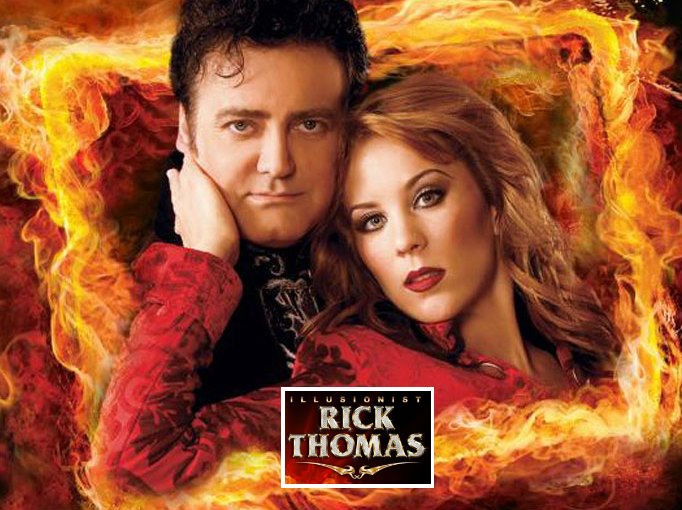 If you’re looking for the best Rick Thomas Illusionist coupons, you’re in the right place! Rick Thomas has a show full of amazing illusions and outstanding beauty! He has been successfully touring the world and headlining shows on the biggest stages for years, now making his home base here in Branson again in 2018!

Rick Thomas has been on many major networks and cable stations, including channels like Discovery, Hallmark, History, and Animal Planet as well as ABC, CBS, and NBC where he appeared on The World’s Greatest Magic. Enchanting music and elegant dancing make this illusionist, Rick Thomas, the show to see!