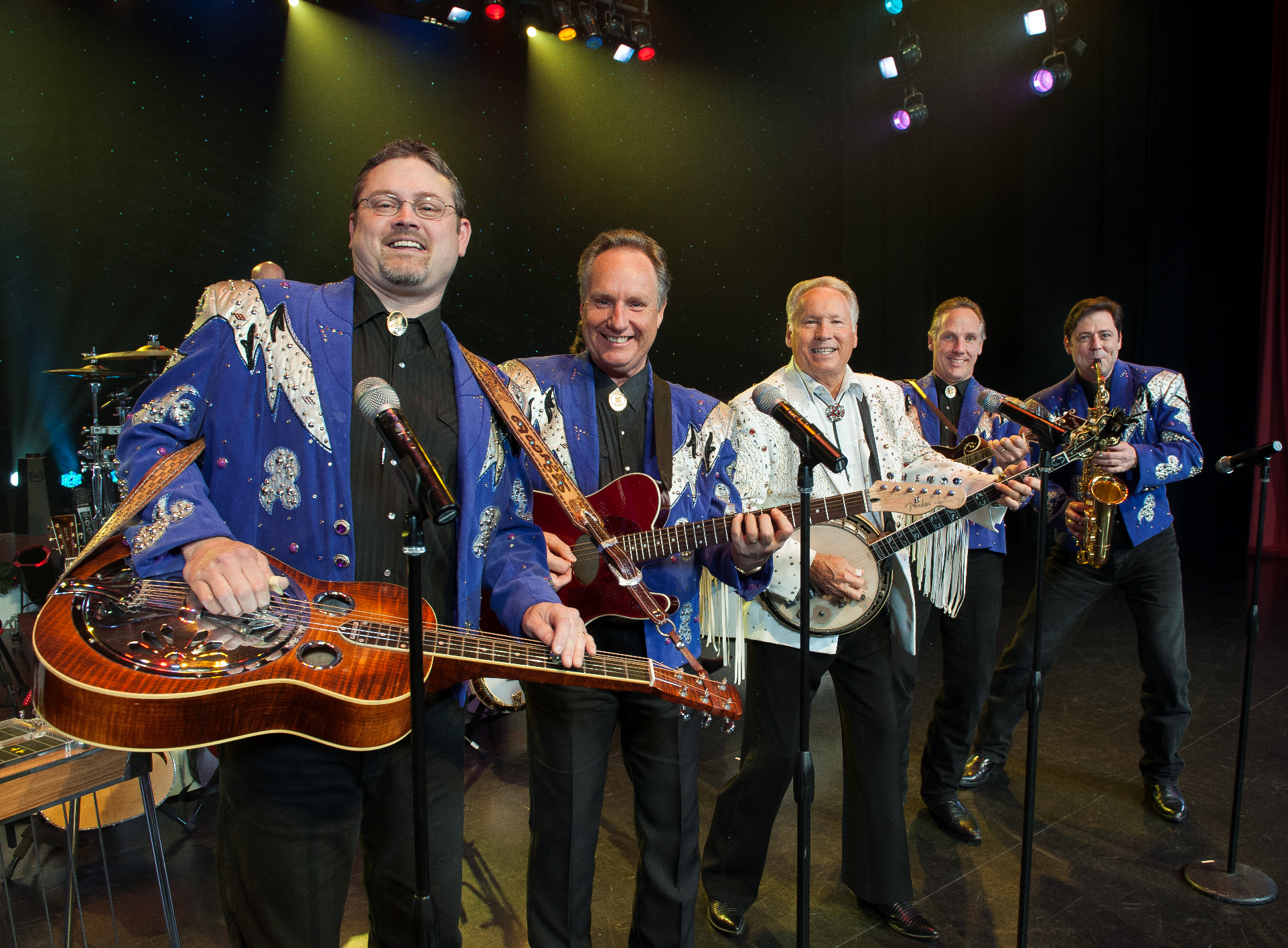 If you’re looking for the best Buck Trent Music Show coupons, you’re in the right place! When Buck Trent says, “Oh, Yeah”, and gives his famous thumbs up signal, get ready for an awesome performance by a world renowned country music artist.  Start your day right! Wake Up To Country Music Mornings at the Buck Trent Country Music Show starring Buck Trent, two-time CMA Instrumentalist of the Year, and his all star cast!  Buck Trent delights audiences with his banjo pickin’ and hilarious country humor. Buck’s versatility on the banjo was made famous on such albums as “Sounds of Now & Beyond”, “Bionic Banjo”, “OH Yeah!”, “Pair of Fives”, “Banjo Bandits”, “Buck Trent” and more. Recording, and playing lead guitar and his electric banjo, on such singles as “Jolene” and “I’ll Always Love You” with Dolly Parton, Buck has received numerous awards. Buck composed many of the instrumentals for his award winning albums.

Throughout his career, Buck has performed all over the United States and around the world. He began performing in Branson in 1981 and fell in love with the town. As a result, he moved to Branson in 1990 and was the first national star to open a morning show. Buck has always loved performing in front of an audience. Visitors say Buck starts their day out right, with a high-energy, eye-opening, family-fun, country music variety show. Buck visits with guests and signs autographs during intermission and after every show.  Buck’s multi-talented cast delivers non-stop action with bluegrass, gospel, country, and plenty of laughs. From fiddlin’ fun with Bruce Hoffman to the Yakety Sax of Jonathan Black to the sensational country sounds of featured vocalists Kenny Parrott and Miss Katie Lynn, it’s hand-clap’n, toe-tap’n fun! As the beat goes on with Rob Blackwood and Randy McConnell, the powerful pickin’ just gets better with mandolins, steel guitars, and Buck’s legendary Banjo Tunes, Guitar Strummin’, and Knee-Slap’n Comedy!  Branson has some of the best ways to wake up!

Hours : 10AM (See schedule for details)